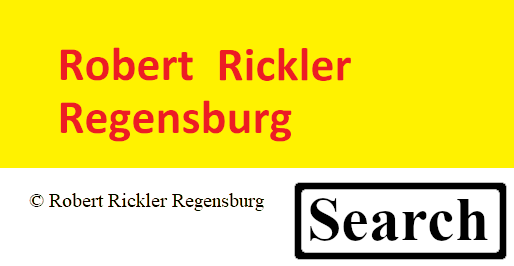 This is the 12th part of a book review of "The Israeli Solution" written by Caroline Glick. (Look here: http://carolineglick.com/category/books/ )

"Husseini was also directly involved in expanding Germany’s military capabilities by setting up Muslim military and SS units. His greatest contribution in this arena came in early 1943, when he helped establish the Handschar SS Division, comprised of Bosnian Muslims, which actively participated in the Holocaust. They murdered 90 percent—12,600—of Bosnia’s Jewish community of 14,000."


Husseini was also directly involved in the Shoah (Holocaust).

"The founder of the Palestinian national movement was also instrumental in sealing the fates of at least ten thousand, and arguably more than a hundred thousand, Jews in Bulgaria, Hungary, and Romania. In the spring of 1943, the Nazis and the British were negotiating prisoner exchanges in which Jews would be ransomed for German prisoners of war. In one such negotiation, 4,500 Jewish children and 500 Jewish adults from Hungary, Romania, Slovakia, and Bulgaria were to be permitted to emigrate to the Palestine Mandate in exchange for 20,000 German war prisoners. After getting wind of the talks, Husseini intervened with SS chief Heinrich Himmler and other senior Nazis to end the negotiations and ensure that the Jews were sent to Auschwitz to be murdered instead."


C.G. describes the relation between Husseini and Adolf Eichmann.

"Adolf Eichmann, the SS officer responsible for planning and organizing the Holocaust of European Jewry, reportedly hosted Husseini in his offices and showed him plans for the eradication of every Jewish community in Europe. According to Eichmann’s deputy Dieter Wisliceny,
"The Mufti was one of the initiators of the systematic extermination of European Jewry and had been a collaborator and adviser of Eichmann and Himmler in the execution of this plan.… He was one of Eichmann’s best friends and had constantly incited him to accelerate the extermination measures." "


(Back to cover page: http://robertrickler.blogspot.de)