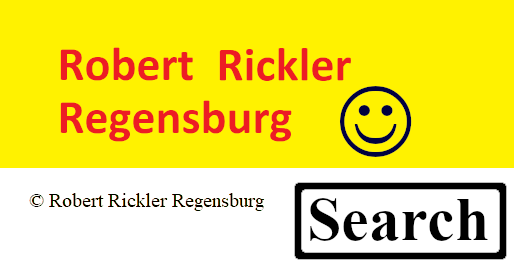 This is the 13th part of a book review of "The Israeli Solution" written by Caroline Glick. (Look here: http://carolineglick.com/category/books/ )

C.G. describes the situation after the war and how Husseini came back to the Middle East.

"After the war, Husseini’s Nazi colleagues were arrested and tried for their war crimes, but Husseini was allowed to escape Europe and return to the Middle East. In 1946 King Farouk of Egypt received him as a war hero. Yugoslavia, France, and Britain had grounds to seek Husseini’s indictment at the Nuremberg war crimes tribunal, but all preferred to leave him alone in the hopes of currying favor in the Arab world. The popularity of his outspoken hatred of and violence against the Jews in the Muslim world, which viewed him as a beloved leader due to his role in forming the Muslim Brotherhood and his radio broadcasts from Germany, rendered him immune from prosecution for his war crimes."

C.G. describes how British influence in the Middle East disappeared.

"As we saw before, the degree to which various Arab leaders were willing to side with the British before and during the war was a function of their perception of British power relative to that of other world powers. As such, it was unrelated to the manner in which Britain administered the Palestine Mandate. So too, in the postwar years, British influence among the region’s Arabs diminished as a consequence not of their policies toward the Jews in the Mandate, but of their dwindling power, which the Arabs correctly perceived.
Britain emerged from World War II bankrupt and in desperate need of U.S. financial assistance. This hollowing-out of Britain’s imperial capacity played a significant role in pan-Arab hostility toward Britain in the postwar years. So too Soviet competition for Arab support, abetted by the affinity between Arab nationalism and totalitarian governing systems, further contributed to Britain’s inability to win Arab support. The Arab League, established in 1945, had "a distinct anti-British bias." "

(Back to cover page: http://robertrickler.blogspot.de)